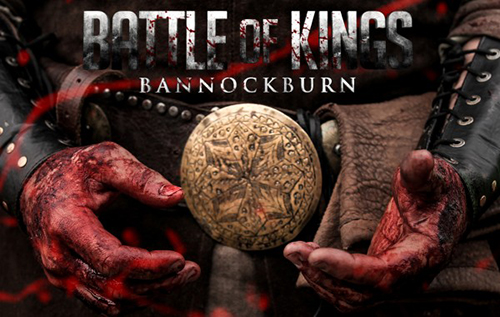 By 1314, through effort and intrigue, Scottish King Robert Bruce had captured every major English-held castle except Stirling. Now English King Edward II would try to stop him – and subdue the Scottish rebellion forever.

This is the story of the pivotal campaign culminating at the decisive Battle of Bannockburn, in the shadow of Stirling Castle.

Today as Scotland contemplates a countdown to a referendum for renewed Scottish independence, we search the hearts and minds of the characters whose efforts at the Battle of Bannockburn would build a nation.

Filmed in the style of 300 and Sin City and with intense and bloody battle scenes, we bring to life one of the most iconic times in Scottish history.