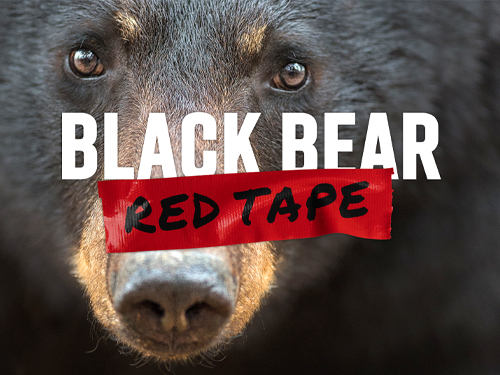 BLACK BEAR, RED TAPE documents the story of wildlife rehabilitator Hope Swinimer as she struggles to get government permission to rescue and rehabilitate black bears, who would otherwise be killed. Though Hope’s volunteer organization helps thousands of animals each year, they are not legally allowed to help black bears. Follow Hope’s climactic battle with bureaucrats to save a baby bear and, with it, the entire black bear population.