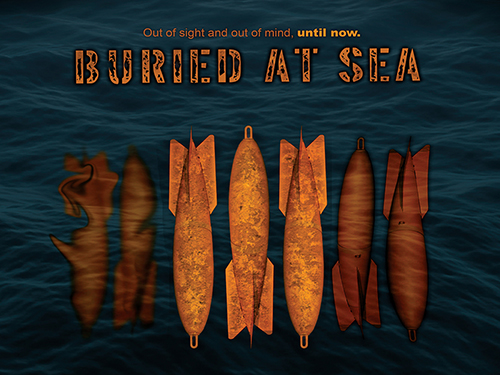 Weapons of mass destruction aren’t new. Between the Second World War and the 1970’s millions of tons of chemical weapons and munitions were dumped into the ocean and forgotten. Today, a new awareness of the ocean’s importance inspires efforts to rediscover these lethal time capsules. We join the ocean search and weave the stories of people around the world whose lives have been impacted by chemical weapons Buried at Sea.