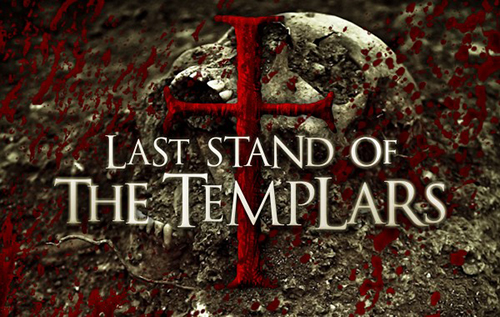 The Templars were considered the pope’s private army, protecting Jerusalem for more than 50 years. But their legacy came to a sudden end casting them from the heights of wealth and power to the dark corners of history. Now, on the ruins of a 12th century castle near the border between what are now Israel and Syria, a team of archaeologists peel away centuries of sediment, uncovering signs of a six-day siege that could have led to the Templars’ demise.