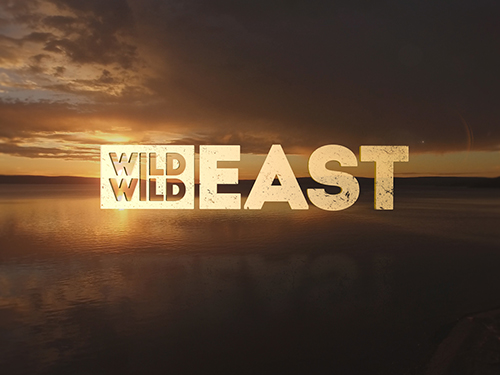 Wild Wild East is a sprawling 4K natural history series set on the jagged coast of Canada’s eastern shore. The series reveals the secret lives and untold tales of wildlife in the Maritime Provinces – from urban red foxes on pristine beaches of Prince Edward Island to a humpback whale haven off Brier Island, in the heart of the Bay of Fundy.